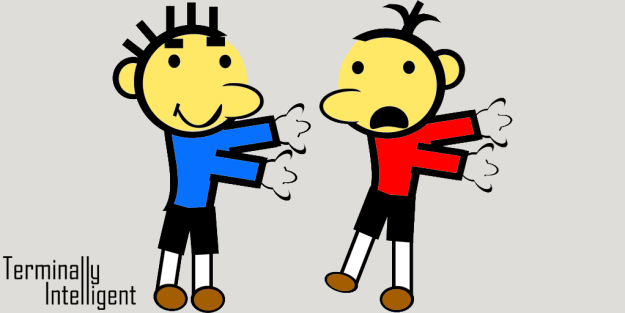 Original image in the public domain.

I married a brilliant woman. Nothing is better than a smart hot chick. I mean, it’s like I married Belle from Beauty and the Beast. Best of all worlds. There’s only one problem. She is correct. A lot. My memory isn’t what it used to be, but hers is as sharp as ever. I end up retracting statements in the face of facts that I clearly need to learn better. But I don’t have to say I was wrong, right? Because usually I don’t. Instead, I throw in these twisted responses.

Of course, I am as smitten with her as it is possible to be. I mean 0% of those statements to be anything other than a satirical comment that says, “You’re right, honey. I bow to your supremacy.” And Jenny just laughs.

There are a lot of reasons I choose these phrases instead of more classic responses such as “Yes, dear.” First, I don’t like saying, “I’m wrong,” to anyone. I just don’t. Secondly, I want my kids to develop a sense that male (or female) supremacy is a complete farce. Third, I think Jenny would punch me on the nose if I called her “dear.” Finally, I kind of enjoy it when my wife rolls her eyes at me. It means that I got her attention, and she knows that I love her.

There is nothing better for a relationship than critical thinking and discourse. I love having challenging conversations with her, because we inevitably learn new things. It makes our marriage taste like success, just like it should.