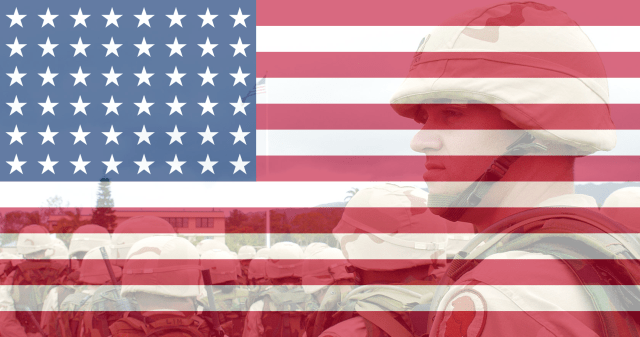 All the love for these guys.

For 9/11 this year, I’d like to reflect on the people who are still affected by the fallout of that event fourteen years ago. American soldiers and veterans.

I love veterans. I was (understandably) denied the chance to participate in the Air Force and later all other branches of the military because of chronic illness. Nobody wants a soldier that’s sick a lot. Fair enough. But I have never lost one shred of respect for the men and women who put their lives on the line so that weirdos like me can live our quiet lives and not worry about crazies.

Now here’s something you don’t always know about our heroes:

Hate war, if you must.
Hate government, if you must.
Care about your veterans. They respected you so much they risked their lives on your behalf. You owe them, end of story.