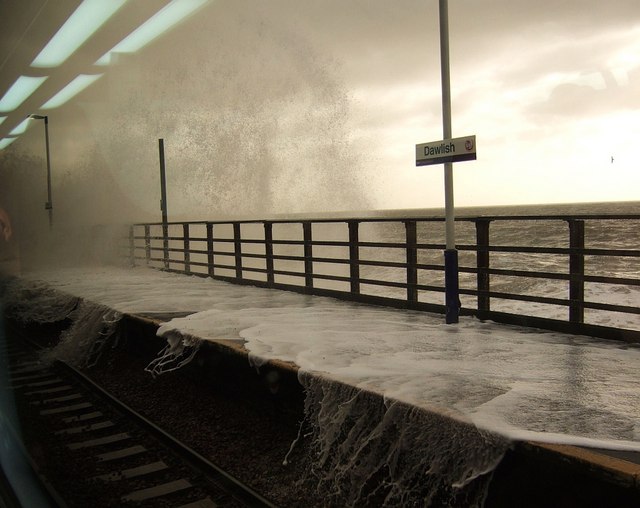 What do you do when the person you love is in such a shape that they don’t trust themselves with themselves, having too many serious thoughts of suicide and more, and they want to go back into the psychiatric hospital? And said psychiatric hospital doesn’t have any spare beds? And you know that this person you love tells you only as much as you need to know to take general care of them, and not the super dark stuff, so you really don’t know how bad it’s been?

Yeah, that’s where things are this weekend. I had to drag assurances out of him that he wouldn’t do himself in during the night so that I could get more sleep (all that happy first paragraph stuff came up during a middle-of-the-night conversation, after I’d gotten brief bits of sleep, and he’d been sitting up for hours, contemplating self-harm).

Things are often generally challenging, but it just takes a relatively minor shift to push things over into a “this shit just got real” kind of place.

I’m not sure what our next steps are, being that the hospital is full, and the doctor’s office isn’t open on weekends. We shall see.

(For those of you not sure why I say “again” in the title, read my posts from earlier this year.)