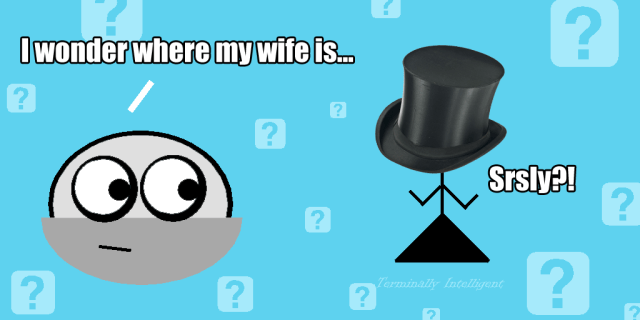 The Man Who Mistook His Wife for a Hat. Image: Rory Bristol

Oliver Sacks, the voice changer of a century, passed away yesterday. Well known for his works in The New York Times and his own clinical writings, Sacks was a needed voice in the world’s growth regarding neurologically atypical individuals. His work covered everything from Visual Agnosia (The Man Who Mistook His Wife for a Hat, 1985) to hallucinations (Hallucinations, 2012).

At the impressionable age of six years old, Mr. Sacks was sent away from his home, during The Blitz. Instead of finding the solace he and his brother needed, they instead found themselves at the mercy of a cruel Headmaster at the school, and lived on a meager amount of food (mostly beets) for the duration of his stay there. I know, as well as anyone might, the scars a child can earn from the cruelty of the adults intended to care for them. Not one child on the Earth deserves to be the victim of abuse of any kind. But that wasn’t the sum of his life.

Mr. Sacks followed his parents’ footprints and became a doctor. He left England behind and moved to the States. After converting his credentials to American standards (such as an MD), he began teaching. He taught for an astonishing forty-one (41) years at the Albert Einstein College of Medicine. For the last fifteen years of that (1992-2007), he also taught at the New York University School of Medicine. 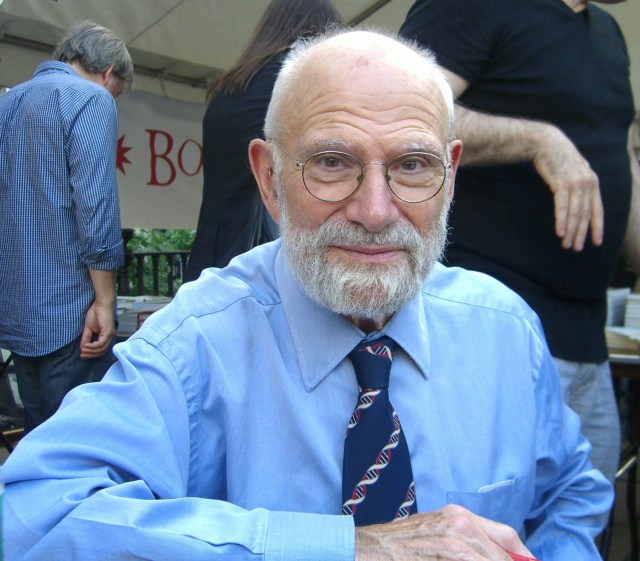 His work in education alone blows my mind, but he didn’t stop there. He worked in clinics with patients suffering an enormous range of disorders. He had his own patients, and he wrote many papers and books discussing the cases, which provided a library of references for physicians to consult. Twelve books and countless case studies are the legacy of a man who couldn’t stop talking about cool shit everyone was afraid to talk about. At 79 years old, he was still pushing his writing out into the world, while he tackled the still-heavily-stigmatized phenomenon of hallucinations.

There are accolades and criticisms regarding Oliver Sacks all over the Internet. Many people feel very strongly about his (sometimes controversial) work. But for many of us, he made us feel normal. Reading his work is like getting a hot mug of, “Yeah, you crazy, but that’s cool. Everybody is.”

I wish I could say I’d read all of his works, but hey, I’m a disorganized person. I get too caught up in crazy writing on the Internet, and lose track of the books. That’s okay. He might have died, but his work remains. I think I’ll be visiting some old friends at the local library today.