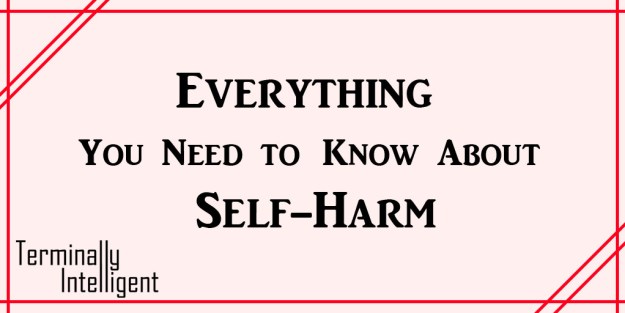 Self-harm is just what it sounds like: a person hurts themselves intentionally, specifically without intent to commit suicide. This usually includes a ritual which the person follows each time.

Why do people self-harm?

The reasons for self-harm are unique to each person, but there are several common factors.

If someone self-harms, are they suicidal?

Yes, despite the mistaken perception of self-harm affecting mainly girls, both genders are equally likely to self-harm.

Is self-harm an attention-seeking behavior?

Not necessarily. Some individuals might self-harm to communicate pain, but this is done to reach out, not cause drama or receive pity.

How do people self-harm? Is it just cutting?

While cutting is the most commonly seen form of self-harm, there are many ways a person might self-harm, including: 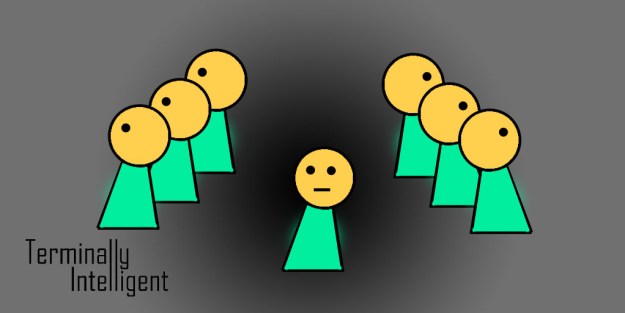 Where is someone likely to hurt themselves?

The most common places a person might self-harm are:

What kinds of rituals are involved when someone self-harms?

Any repetitive behavior a person participates in is considered a ritual. These elements can include:

Is it possible to stop self-harming?

What do I do if someone tells me they have self-harmed?

Here are my best tips for helping someone who has reached out to you. Remember, you know them better than I do, so YMMV.

To everyone: Whether you self-harm, know someone who self-harms, or suspect someone you know might self-harm, it’s important to remember that people are people, not their illness. Hate the illness, but never the sick. We’re all human, okay?