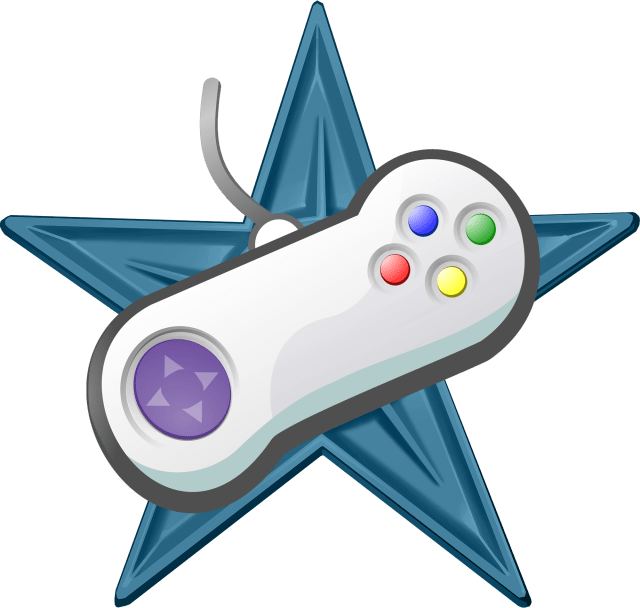 I’ve been having the strangest recurring dream lately. It’s about my step-father (Dirk), who I haven’t talked to in nearly 5 years.

It starts off in the strangest ways, usually, as per usual in dreams. Last night, I dreamed that I was in bed, and I woke up to realize that Dirk was “home” and that I was in his “place.” I was crushed by the palpable tide of guilt and shame, because how dare I sleep in his bed.

My therapy kicked in (mid-dream – FUCK YEAH!) and I stopped myself, reminded myself that my bed is mine, and that he can fuck off. Then I took some deep breaths, put on some pants, and walked out of my bedroom.

As I entered the living room, Dirk has reset the game console (a bastardization that is somewhere between an N64 and a PS3). This wouldn’t be a big deal, except that he reset it while my brother was playing. He took the controller away from my brother, and settled in to play the game he liked.

An epic torrent of indignation, loathing, and disdain came flooding out of my mouth. I knew that educating Dirk was not an option, so I had to play low. I told him that I knew console etiquette when I was 5, and surely he was smarter than a 5 year old.

Oh, the indignation. How dare I? Dirk reverted to his never ending onslaught of guilt trips, blame, and ignorance. Of course, it was my fault that my family was poor, and that we couldn’t afford another console and television. Nevermind the fact that Dirk was the one who had hurt someone. It was me who was ignorant, and ungrateful. I was the selfish one, and I was the one who was picking fights.

Dirk reverted to the most dehumanizing tactic in his arsenal; he started ignoring me. He spoke vaguely to the room, as if nobody were listening. “Does this mean that I can commit Rory for free now?” [This is in reference to my parents planning several times to ship me off to some sort of reform school, but not being able to afford it.] The indignation rose up in my again, as I prepared to tell him that I was an adult, God damnit, and that he couldn’t commit me. But, I never made it there.

As the dream became all-too-real, I woke up. Mid-flashback/dream, I had a infinitely long 1/2 of a second, as my world came crashing down on me, in a wave of self-abhorrence, shame, guilt, and perverse glee.

I had stood up to him. I had raised my voice to the person I’ve feared most in my life. I failed. I had nothing.

Then, my healthy brain kicked in.

I am grateful for my life. I had stood up to Dirk, and won. I am a generous person. I didn’t pick fights, I defended my brothers, because it was the right thing to do. I have a loving family, and I’m a good person. I am safe. I don’t have to fight. I am loved.