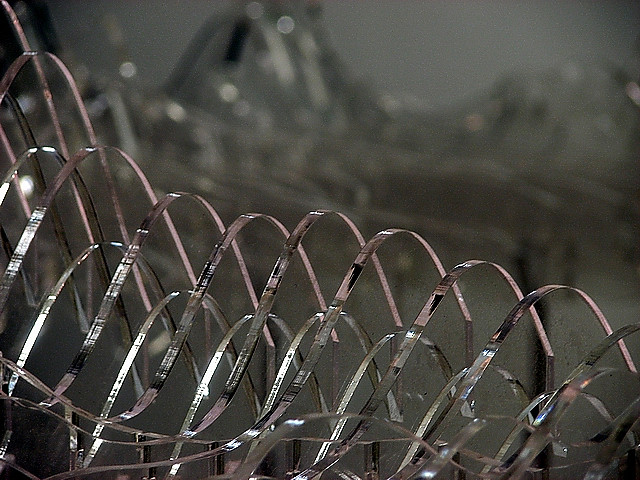 I knew that the euphoria that Rory felt after coming home from the hospital wouldn’t last. I knew his lack of depression also wouldn’t last. But since on his new medications, he sees and experiences the world through a whole new lens, and I think that is catching up with him.

I wasn’t sure what to expect about how that would affect me or us. Turns out, things between us are pretty much as they were. At least so far. He’s still the same Rory, but I’m just privy to him explaining how the world now looks to him. He’ll have to figure out how to deal with his ups and downs in new ways, but through it, he’s still self-aware, communicative, loving, patient, and kind.

And I’m there every step of the way. Finally, I can be an integrated part of his care. I’ve been involved with his doctor appointments, and I can be another person who knows all of the details. I can be a steadying force that can right him if his boat is upset. A cliche, perhaps, but a stable environment is helpful, and it is something I can and do provide.