As of 11:30am yesterday (January 23 2015), my legal name is now Rory Amadeus Bristol. I will no longer be legally Robert C Stark. This may be confusing to some people, but trust me when I say that this is one of the biggest decisions I’ve ever made, and it already feels perfect.

Most people are going to wonder why I would change my name, and that’s understandable. There is one solid reason why I decided to change my name. My biological father.

Robert G Stark (my biological father) was a sad man. He was a felon (several times over). He bailed on his responsibilities at every turn, including his children. He fathered more children than he could support, and when his children’s mothers left, he would start again, continuing an unfortunate pattern.

Don’t get me wrong. I do not in ANY way regret the children my father had. My siblings are amazing people, with the world at their feet, and love from every direction, including from me. I just wish Robert took care of them, that’s all.

As time went on, his status as a felon cost him opportunities. His credit left him unable to be a productive adult. He had a simple solution. He started using my information to open accounts. When I turned 18, I learned that my name was associated with literally dozens of lines of bad credit. These lines of credit included credit cards, utilities, loans, and more. He stole my identity (and honestly, my mother did many of these things as well).

Through my adult life, I would continue to fail background checks. My name (Robert C Stark) was similar enough to his name (Robert G Stark) that his information would come back as a “look-alike” profile. This was complicated by being almost exactly 20 years younger than him. Our birthdates were similar, and the 20 year difference meant that it looked like a felon was trying to trick the surveyor who was completing the background check.

Legal matters aside, it has caused me pain for years when someone would compare me to him. I did NOT like being compared to a man who had a reputation as a vitriol-spewing racist, a drug addict, a felon, and a dead-beat dad. I never revered him, and I certainly didn’t want to be like him when I grew up.

Never in my life have I allowed anyone to call me “Robert” or his more common nick-name “Bobby”. Jenny quickly realized that anyone who calls me those names has no relationship with me. It is a sign of someone in my life who has no understanding of me as a person. Add to that: “Bert”. Only my mother had ever called me “Bert” and I have hated it every single time.

Now, people who have known me as I’ve grown up, I won’t begrudge you for calling me something other than Rory. I will always ask that you call me Rory, but I will forgive an honest mistake. Here’s the thing though: It is hurtful to me if someone says to me, “I just can’t remember,” or “I’m just going to keep calling you ___.” Those statements only mean, “My idea of who you should be is more important than who you are.”

Remember that I did not just wake up one day and decide that I didn’t like my name. I have carried the name Robert Stark as a burden for decades, and I have known for over 20 years that I would change it one day. Now I have. Thank God. The Judge who ordered the name change said it best: “The petitioner requests this name change in order to establish his own identity.”

That’s all I’m trying to do.

Now for the stupidly fun part: My re-birthday.

Someone very close to Jenny and I was very ill, and required an incredibly invasive and dangerous procedure in order to live. They called it the surgery that saved her life. They refer to the day of that surgery as her re-birthday. The day from which her life started anew.

As a fun thought, we will likely celebrate (in a quiet just-for-fun kind of way) the day my name change was finally ordered, and I got to be my own person. Since I have a whole new name, it was kind of fun to celebrate “Rory Bristol’s First ___” yesterday. Enjoy some fun snapshots we took in this spirit. 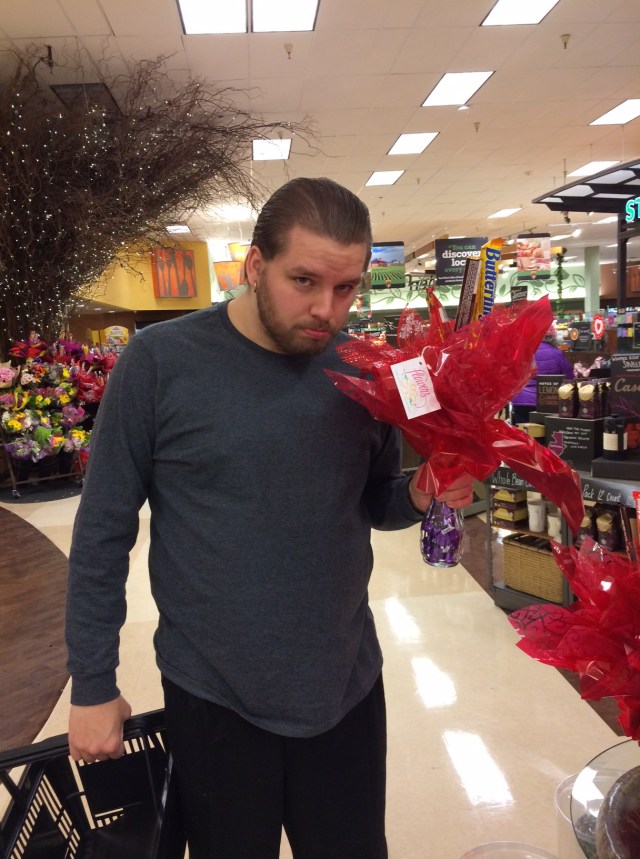 Rory’s first pout. Jenny wouldn’t let me have it. 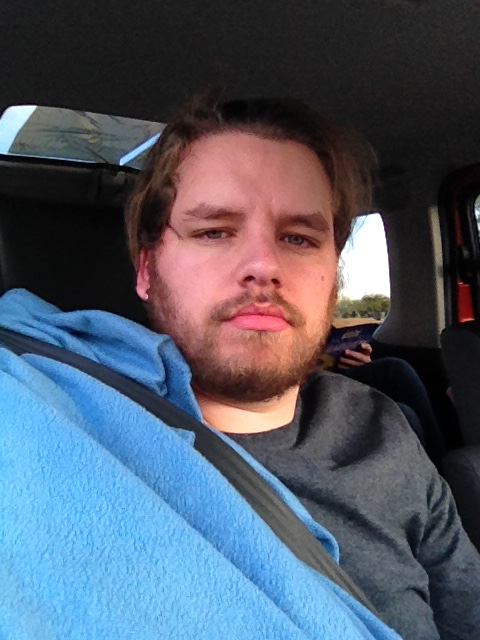 Rory’s first nap. A two hour drive across the desert put me out cold! 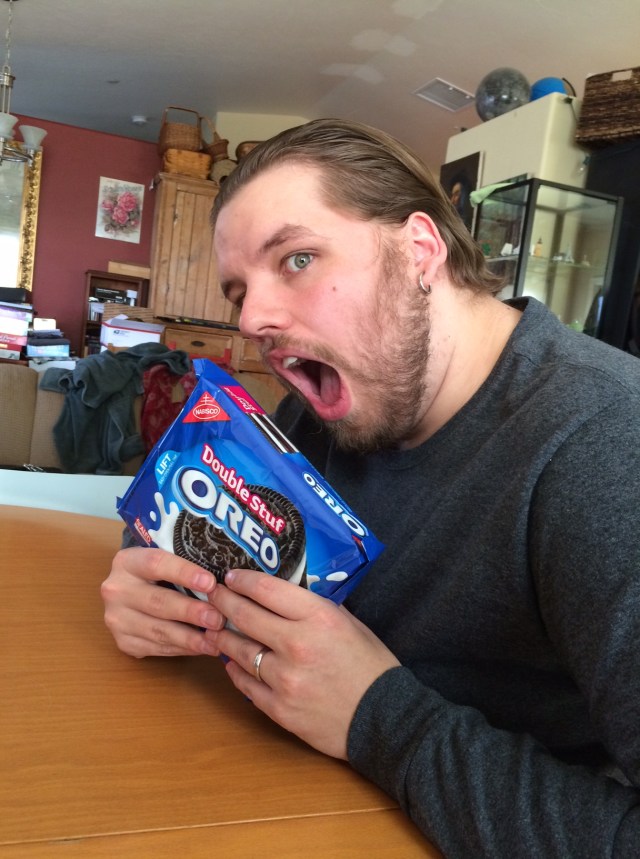 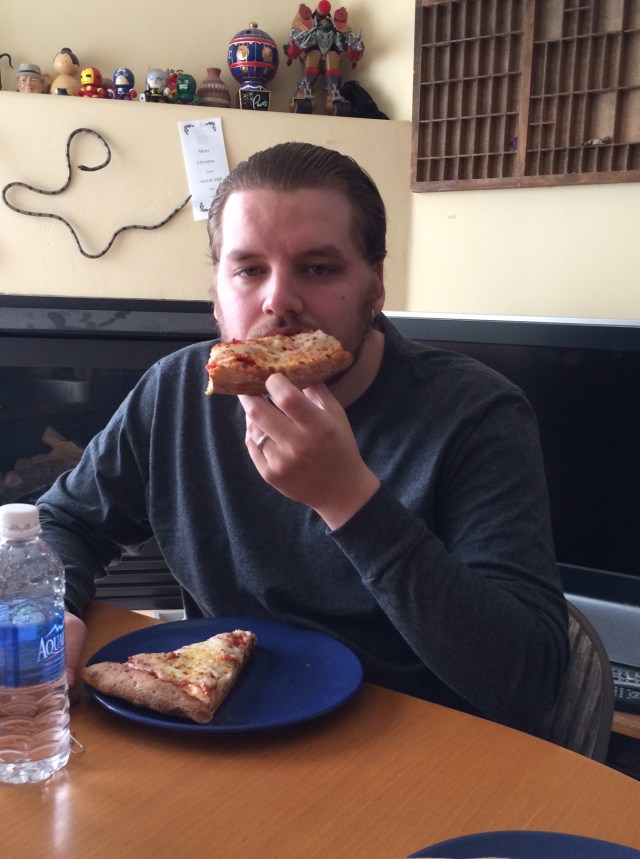