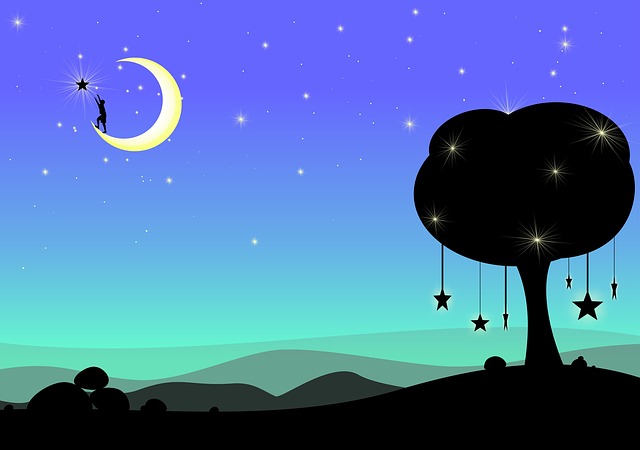 Image in the public domain.

My father died several years ago. For the first time in years (maybe longer) I had a nightmare about him.  Below is my “too damned early in the morning to be typing” transcription of that dream.

He comes out of the house, holding a wooden sword. New king and queen, SCA family all around. He asks if I know how to use the shaved down staff/baseball bat in my hands. I think, “Hell no, I only picked it up because of stories about someone with a staff beating the hell out of someone with a sword,” but I say, “Let’s give it a go.”

We go out into the the woods, near a house. We begin to fight. I am as ruthless as I expect him to be. I get a few hits in, nothing major.

I pin him down, and choke him out for a minute. He never passes out, and I give up on him. I grab my bat/staff. I gather my things. I cannot find my shirt. Who cares? I don’t see his things, but I’m not too worried about it. He’s a grown man, who can figure it out.

I head back to the house, where our friends are waiting. On of them is holding a ticket. The ticket says that my father was admitted to the hospital at 9:51.

My friends don’t believe me. They want to go check. They are upset that I left him alone out in the woods.

I head into the woods, calling, “Daddy,” remember him commenting on that in the past. He always liked that I called him that, which I still think is strange.

He’s not there. There are people, many people, floating along like dementors, towards an unknown location. I follow them…

I come to a little hospital of some sort. Inside, my father is being treated. He told the doctors that his wallet had been stolen. He described some “Mexican” to them, careful to not say too much.

The doctors and police took the information down, and then the nurses kick everyone else out, so he can talk to me. A few friends stayed, though I wished they’d get lost. They obviously didn’t trust me alone with him anymore.

I try to explain, but he doesn’t want to hear it. People are talking about what happened. “What was he thinking?” I suggest that he was thinking that there are new people in the responsible roles, and he doesn’t have to take care of himself. He was upset, and he got up in arms. Decided to try something new/different. I don’t apologize. It doesn’t even occur to me.

I sit there, while my father tells our friends, “I love my son, but I do not like him. After all these years with my wife, convincing her, fighting for him.”

I am run over with shame. I hate myself. What else could I do? What else should I do?

We go to sleep, sharing the bed in the hospital, with a kind of normalcy that only comes from a dream. When I wake up, I keep getting confused about where his beard is. [fucking dreams] I see him at the dining room table, ’cause in the dream a hospital room is an apartment.

I have the urge to rub his shoulders, talk to him, apologize, anything. Instead I go to the bathroom while everything rushes past me.

The dream ends without resolution. My father dislikes me, after all this time. I couldn’t imagine. He’s gone. There’s nothing to do.

Now I’m awake, and I remember that my father never said anything like that. I never put him in that position. We didn’t hurt each other. We loved each other, if from a distance. Thanks, dreams. You sure know how to wake me up in the middle of the night. Jeez.