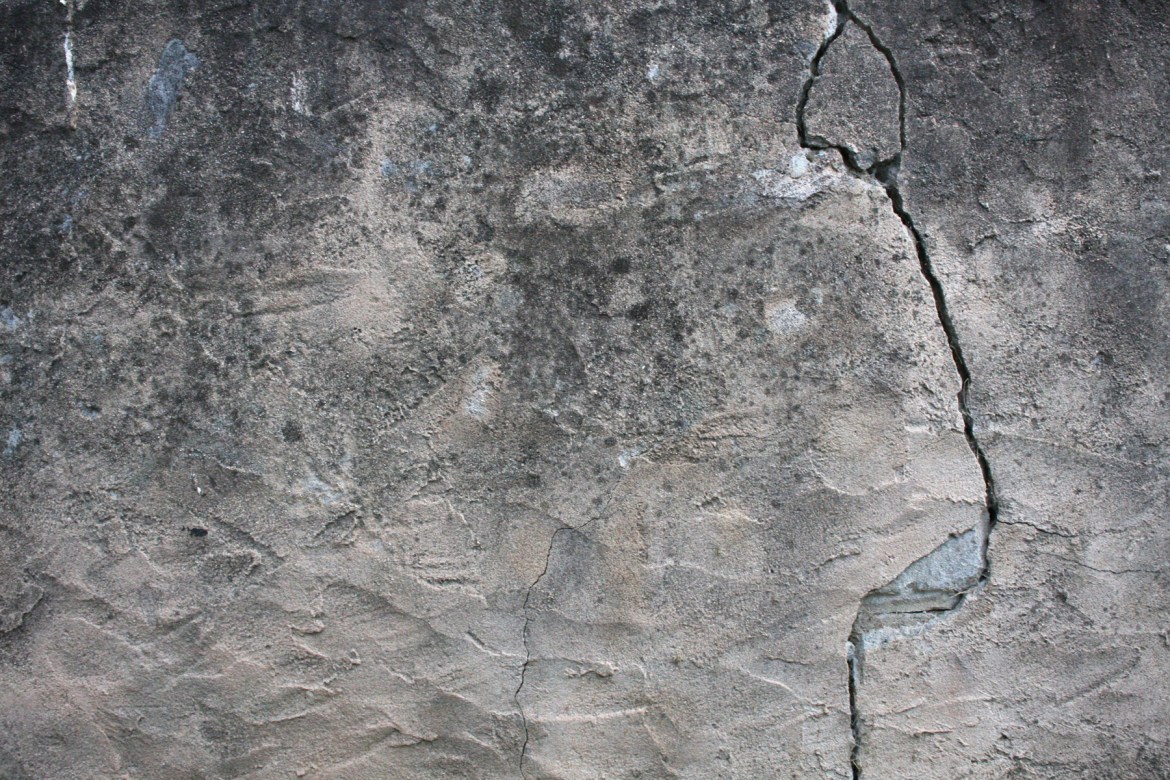 I guess my mind must be on Dirk lately, because I keep replaying a scene from my childhood. The Cistern Event was something I’ll never forget.

In the winter of 2001, my parents decided to become squatters, rather than spend their money on rent. We moved into an abandoned home five miles outside of town. This place was a wreck, with many problems. One of the most pressing issues was that the stove was plain old garbage. Mostly because it ran on gas, and my parents didn’t want to have to pay for another utility.

When my parents came up with a new stove (probably a cast off, or from a dump), the old stove had to go. I was 13, and super weak (I’ve always had terrible upper body strength, even when I played sports). Nevertheless, Oak and I were drafted to help. Dirk took one side, and we took the other. We got it out the back door (which I regularly forget that house had, because the room it connected to was defunct right away).

By the time it was outside, Dirk was already pissed. He had terrible patience, and was a meth addict, so in retrospect I realize I had done nothing wrong. That didn’t change the fact that in the moment, I only understood the contempt that was coming out of Dirk. He took hold of the stove and told us to fuck off. “I don’t need your help.” I can still feel the crushing humiliation as his disgust and hate settled on my shoulders. Fighting off tears, I watched as Dirk began to half-carry, half-drag the stove across the no-longer-used concrete topped cistern.

Dirk was about halfway across the cistern when I heard a terrifying sound. The sound of frozen concrete cracking beneath a too-heavy load. Dirk didn’t seem to notice. He set the stove down, reset his grip, and pulled. The concrete broke beneath him, and he was near-instantly pinned between two huge chunks of concrete and a huge gas stove. Luckily, the water inside the cistern was frozen, so he couldn’t go all the way down. He likely would have drowned before we could get him out if he had gone into the water.

In the end, we were able to drag the stove off of him, and he was able to climb out. No lasting damage, but he was definitely worse for the wear. That stove never did come out of the cistern, which became a pit for garbage over time.

The lesson? Don’t ignore help when you need it, even if it’s not as much help as you’d like. You can avoid a lot of trouble by accepting the little bit of help you can get, especially when you know you can’t do it all by yourself.