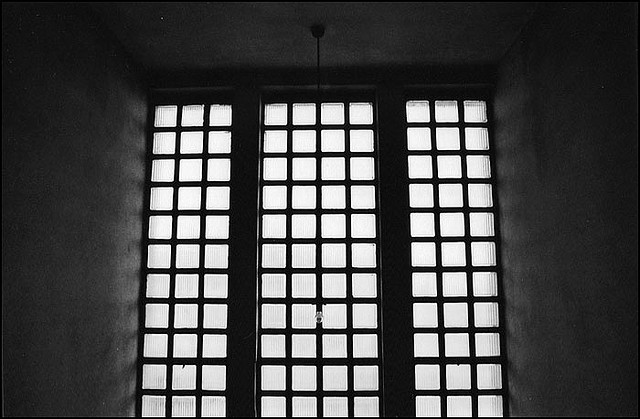 No post from Rory yesterday, but with good reason. He spent much of the day in bed, and then we took him to the hospital. Nothing sudden brought on our visit; it had to be done. He is now checked in at a local mental health facility. Sometimes there is no other option.

Suicidal thoughts come with the territory with bipolar disorder. Fortunately, most of the time they are transitory. Except when they aren’t. But starting last weekend, suicidal thoughts took up residence in Rory’s mind, and never left. He told me a little bit about what was going on, but only pretty nonspecific things, not enough to get me to take action right away. But when he finally decided that it had been going on for too long of a time, and that he still couldn’t definitively say that he didn’t need to go to the hospital, we decided to take him.

There, as he told the various emergency room people what was going on, I heard the rest of the story. He had been obsessing over his thoughts about suicide, coming up with plans, examining his options, but fortunately not following through on any of them. It alarmed me some, mostly because he usually tells me enough about what is going on with him to act appropriately. But if he had told me all of the important bits as they came up, we would have been at the hospital days before.

Throughout all this, one thing has been made clear to me. Rory hasn’t had proper medical care for his mental illness. Ever. Half-assed care at best. The people he trusted with his care had failed him, and he was never in a position to take charge. We’re now remedying that, starting yesterday. He will get the care, diagnosis, treatment, and support that he requires. We’re also going to work to get other support pieces in place to set up his life in a way that he’s comfortable with and can maintain, where he can be as productive as possible.

I don’t know how many days he’ll be in the facility, but even once he’s out, it won’t be the end of the story. We’ll still have plenty of work to do. But he has a team of people who love him to help.