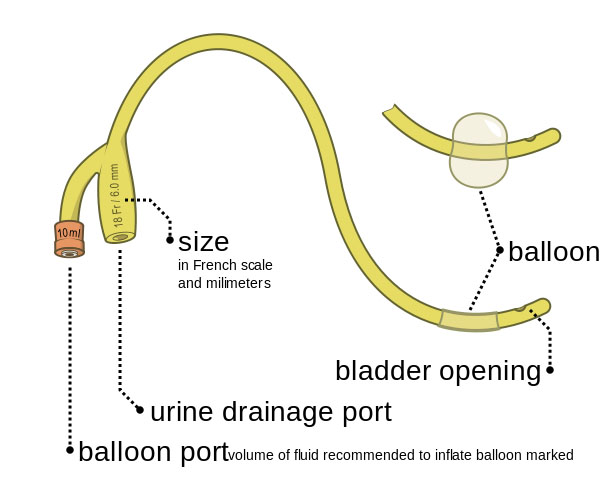 The title says it all. For those in the know, dad’s surgery went well. For those not in the know: I now have a bionic dad. It’s great. Now I just have to avoid joining the circus. When he woke up after the surgery, he was really focused on his operation, how it went, the pain, the rehab, all that stuff. It wasn’t until he had to stand up for the first time that he realized that the nurses had put a catheter in.

He was not okay with this. I mean, who would be? Doesn’t sound like fun, no matter who you ask. He cajoled, begged, and bargained to have it removed. Today, the nurse took it out. He was awake for this. It gave him the willies like you couldn’t imagine. I mean, come on. A lubricated rubber tube being pulled out of your body? Take into consideration which part of the body, and even I get the willies a little. Although I also get to chuckle at the thought of my goofy dad trying not to squirm like a fish while the nurse did what he asked her to do.

Poor guy. He’s taking everything else like a champ. His doctors are working hard to keep him from being over-exposed to certain pain medications. I was super thrilled when we talked about his medicine routine while in the hospital, and I am confident that he is in great hands. Send healing thoughts his way, if you have any to spare. He is desperate to be done with this process.