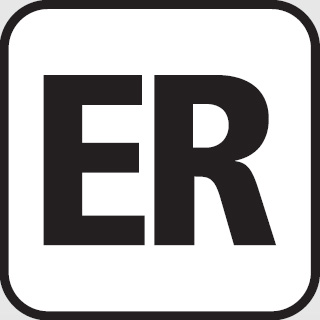 Yesterday, I was doing some light carving. It occurred to me that I should stop and get protective eyewear, like you do. Except, when I stood up, I blinked, and there was something in my eye already.

After several water flushes, a phone call or two, and some praying, I ended up needing a trip to the local ER. They put dye in it, and pulled at it a lot, and poured over a liter of saline in there, while holding my eye open. They never found anything. Apparently, I managed to get it out at home. I did have some corneal scratches though, so I was prescribed some antibiotic eye drops.

I spent a good bit of the night nauseated, and I kind of want to go back to bed. This morning, I’m grateful for insurance. #GoObamaCare

P.S. Since when is it an Emergency “Department” instead of Emergency “Room?” I mean, the new terminology is more accurate and descriptive, but it’s so much easier to say ER, rather than saying ED, and people thinking you are talking about Erectile Dysfunction.