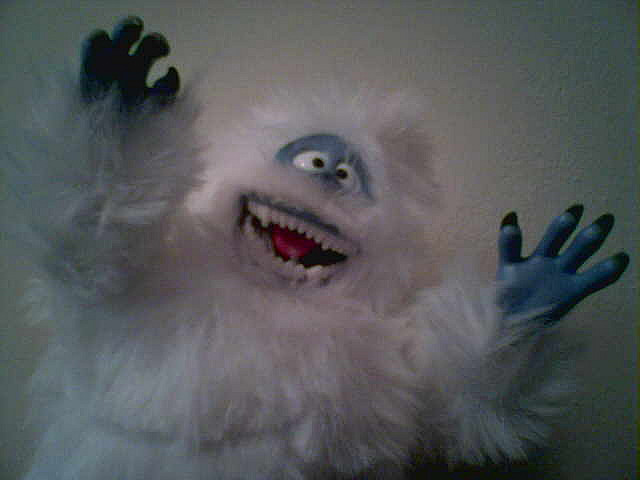 Dude. This snow bullshit has got to stop. I don’t like ice, Sam-I-Am. Too many bad memories.

When I was a teenager, I had to take an electric chainsaw, with a 120 ft. extension cord, out into the snow, and cut logs down for fuel. Every couple of winters, my parents might buy a rick of wood, but the rest was up to us. For those of you not familiar with the measurements of wood, a rick is 1/3 of a cord, and a cord is a 4’x4’x8′ stack of wood.

Wood chopping sucks. We had to cut down trees, or find dead logs. Then we’d have to drag it to our yard, and cut it into sections less than 15″ long. Then we’d have to take a maul and split the logs into bits which would fit into the stove. Swinging the maul was the hardest part. The younger kids couldn’t do it, so Oak and I did most of that.

After that, we’d stack it into ricks of wood, one on each side of the front porch, and then the rest on the side of the house. This was terribly irresponsible we learned later, as it was a huge fire danger. We survived, so whatever. We’d get the fire started in early winter, and pray that we were able to keep it going. It’s a real pain in the ass to light a fire in a stove. It wasn’t a fireplace, it was a small wood stove, only about 2 cubic feet inside. Starting a fire was difficult because you had to get the smoke to start going up the flue, and air coming in from the entrance, so the kindling would burn.

Each night, I’d have to get up at around 2:30, and feed the fire. It was easy enough to keep on top of that, since I was closest to the stove at night. I slept in the adjacent hallway/bedroom/completely-useless-space. I’d feel it when the fire would die down, wake up, and go put some wood in. I learned really early to not just “toss” the wood in. That would put out the fire, and I’d be forced to sit there with it, until I could coax a flame from it again. When I’d get home from school, the cycle would start all over again. I’d go straight to the stove, coax a flame from the coals, and pray it was hot enough to keep going.

So yeah, winter is not my thing. Many memories of smoky mornings, and cold nights. I’ve just remembered that one year, my parents got a propane space-heater. These were designed for outdoor use only, as they could cause carbon monoxide poisoning. We’d huddle all in one room, hoping to stay warm enough, not knowing that we were risking our lives for that thin illusion of heat.

Thankfully, I’m in a better situation these days. Radiant floor heating means my feet aren’t blistered by the cold, and I’m in the normal range of “dang it’s cold in here”. Thank God for small blessings.